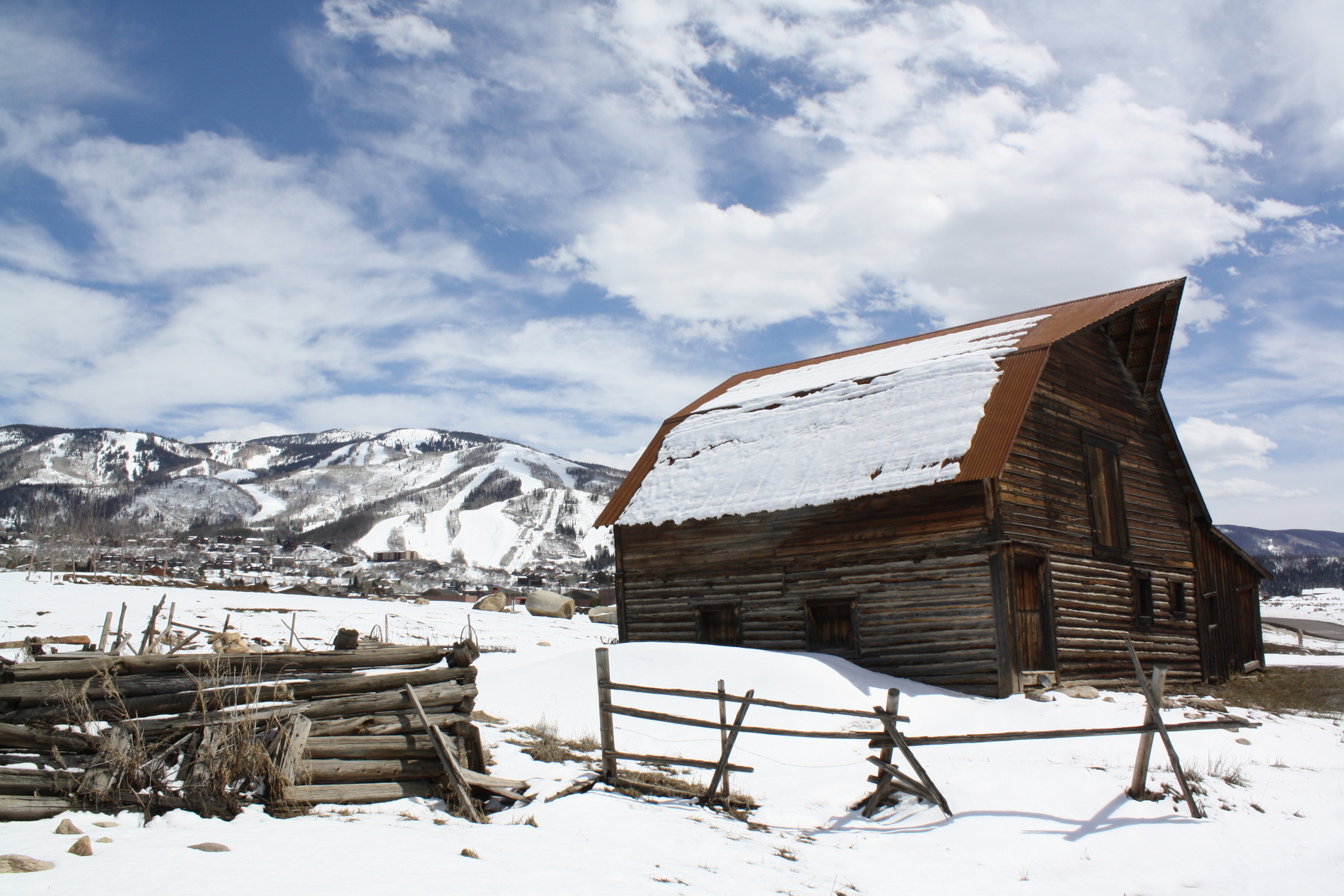 After growing up on the East Coast, I was unprepared to move to Steamboat Springs, Colorado. My first year there I counted 22 bluebird days in a row, which for a born and raised Vermonter, felt like I was living on a tropical beach. Steamboat also trademarked the term “champagne powder” — snow so fluffy and so light it’s barely there. Then there’s the trees — possibly the best tree skiing in the country.

Eight years later, Steamboat still doesn’t disappoint. Like Aspen, they got hit with the big April storm leaving them with an incredible 21 inches over three days. During my two days, the sun came back out — and stayed out providing some of the best spring skiing so far.

I dove straight into Shadows and Closets, a long tree run that starts at Storm Peak. Steamboat was riding like the middle of January, not the end of the ski season. No ice. No scraping. It was a mellow two days where I worked on my tan and reflected on all the changes of Ski Town USA: The brand new Christie Six Pack. The Heavenly Daze building has been knocked down. More massive hotels littering the base area.

Things have certainly changed at Steamboat since I left, but everything that I love about this town is still in place. Champagne powder, bluebird days, and excellent riding. Don’t care what they build at the bottom as long as they don’t mess around with the mountain.

Apres-Ski Report:
There’s nothing more enjoyable than sitting on the “beach” at the Slopeside Grill, especially in the spring when the sun stays out late. If you stick around until ten, there’s a tasty happy hour with $3.00 pints and delicious brick oven pizzas.