Grading the Gear: The Losers 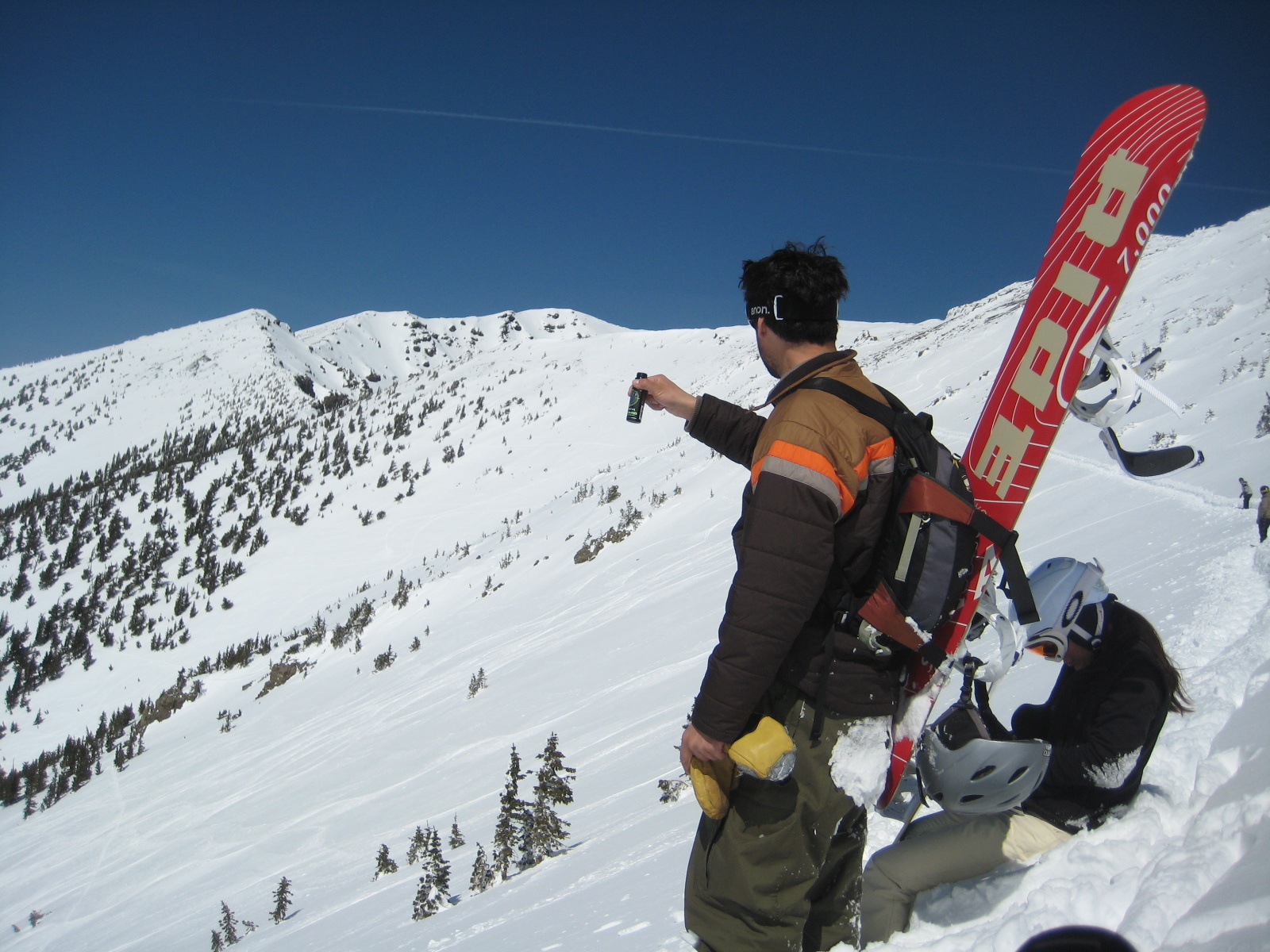 After 100 days on the road, it’s pretty clear which gear managed to make the cut…and which is garbage. I have a very simple method for buying gear. Buy it on sale and then proceed to wear it the hell out. I don’t care about brand, if it’s in Snowboarder magazine, or if Jibby McJibpants is rocking it.

Last season, I bought a pair of these mittens. Within two months, they were wrapped in duct tape. They’re just not durable enough for tough tasks…like undoing your snowboard bindings. So why did I buy another pair? There happened to be a Black Friday sale in Big Sky that started at 5am. Being up at the time is the equivalent of being drugged for me which resulted in me picking these up for 50% off.
Grade: C-

The Giro 9 was the first helmet I ever owned. Comfortable, warm, and built in speakers, I rocked it for five years. When it cracked, I was all set to buy the exact same helmet. Then I saw the Giro on Steep and Cheap. Knocked down from $300 to like $130, I jumped on it. Big mistake. See that sticker in the picture? It’s not there for advertisement, it’s there to hold in a sock. Yes, that’s right. The helmet has such a gaping hole that I had to shove a sock in there to keep my head from getting cold.
Grade: D

I don’t know the name of these goggles. Hell, I’m not even sure where I picked them up. Their one major design flaw is that the strap hooks near the google which leads to them constantly coming undone when you touch them.  I eventually solved the problem by wrapping electrical tape around them. I hate them.
Grade: F

I couldn’t be less of a gear head. My list of I want out of a binding is short: Comfortable, tight, and easy to buckle. This Ride binding nailed it on two of the three, but I constantly had to battle to undo the toe strap binding which eventually just broke. All this in just one season? Next please…
Grade: C+

I saw these $250 bindings on REI closouts for $70 so I scooped them up to replace the Ride bindings. If you’re thinking, “there’s probably a reason why they’re so cheap”, then you’re right. After only ten uses, the buckles are already falling apart. And for added discomfort, they seem to push on every pressure point in my foot.