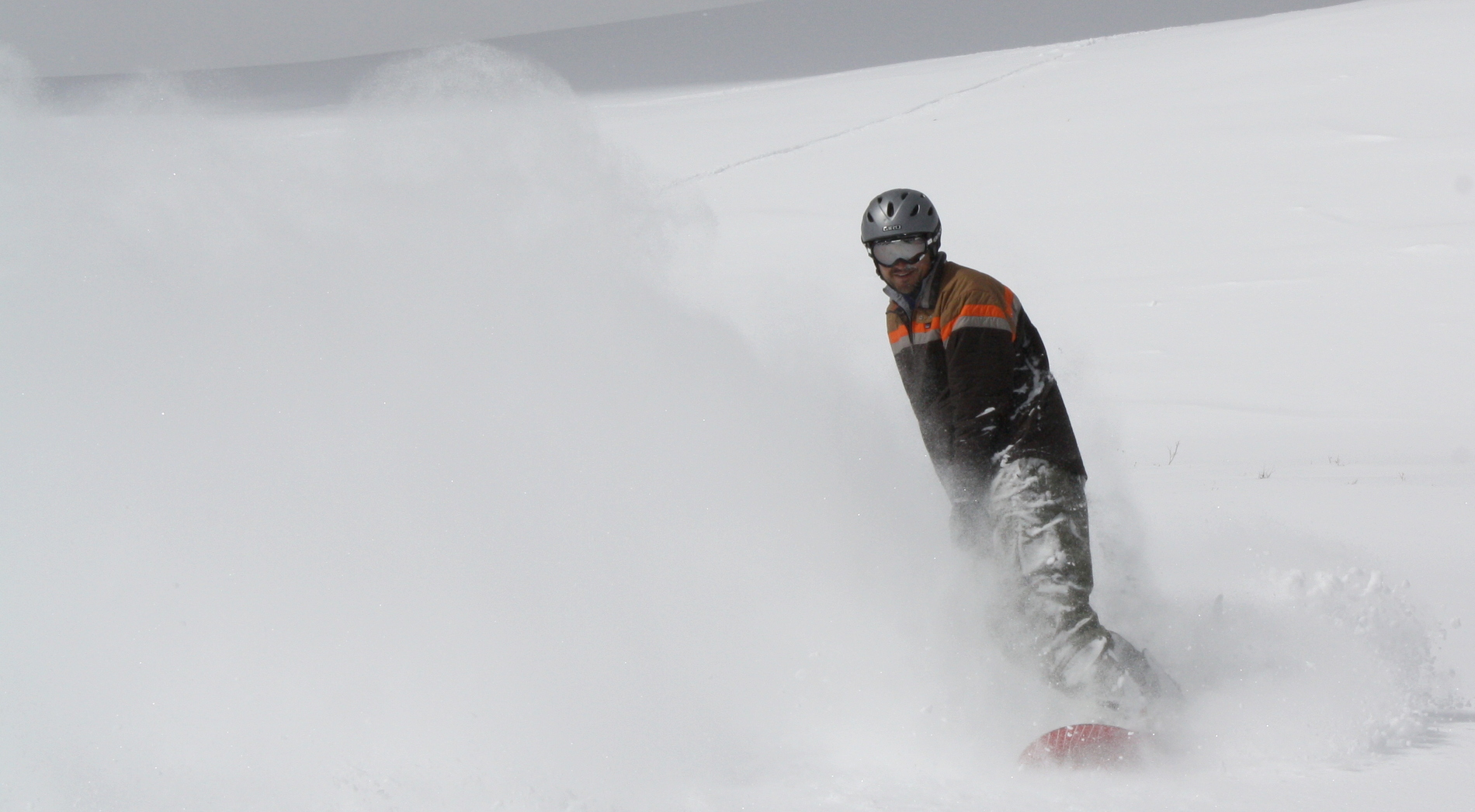 It started over a few beers in a kitchen two months ago. We were trying to decide which ski resort to base ourselves out of for the season. Season passes were expensive. Housing was really expensive. Six month leases were entirely too long. Then we hit on an idea —

What about hitting the road for the winter?

It sounded like a crazy idea at the time. It would be too much money. How would we get tickets? Hotels in a ski town? Forget it. Then we realized — We’re The Snow Junkies. We already know all the best ticket deals. We’ve been living in a permanent recession since 1999. If anyone can dirtbag through a season, it would be us.

Our mission: To hit up 50 different ski areas in a 100 day consecutive stretch using whatever means necessary to get tickets, crash for the night, and get from A to B.

We’ll see you down the road.